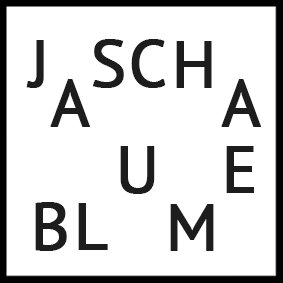 The Death of The Real by The Image

I have had with the idea of ​​my profile in digital world, the longer I am behind the screen, the larger the world is behind the screen. The more realistic virtual it becomes for me, making the boundary between reality and reality increasingly vague. Due to repeated acts of what I do on digital platforms, my body is slowly transforming in digital bits.

The idea with which Andy Warhol used repetition with a specific goal, this shows parallels with the idea of a static GIF-reproduction machine that I work with a lot. Due to the repetition, a new experience is created on site: "Andy Warhol's art can be considered as an embodiment of the theory of Baudrillard's theory of the death of the real by the image. This occurs because of the image's break from reality (simulacra)".

With this idea I try to explore the boundary between virtual and actual time when the Simulacrum no longer represents higher values. How does it affect the idea of my digital profile, space and time. 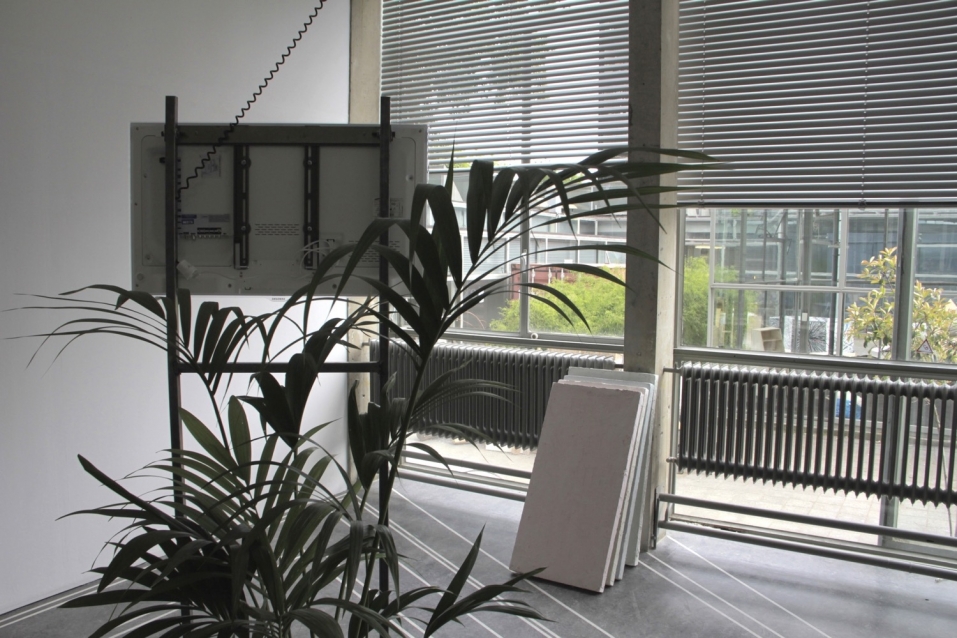 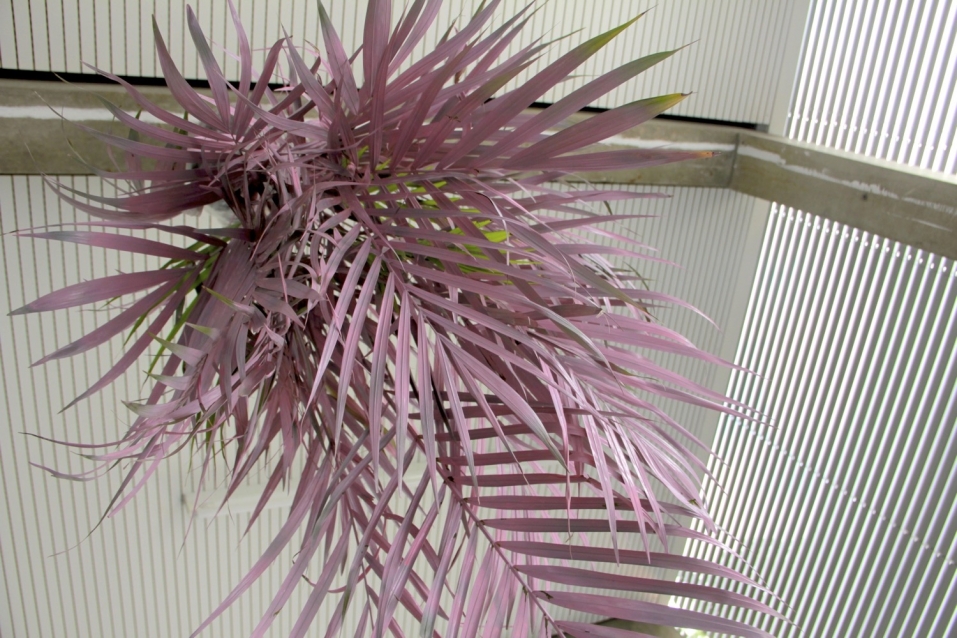 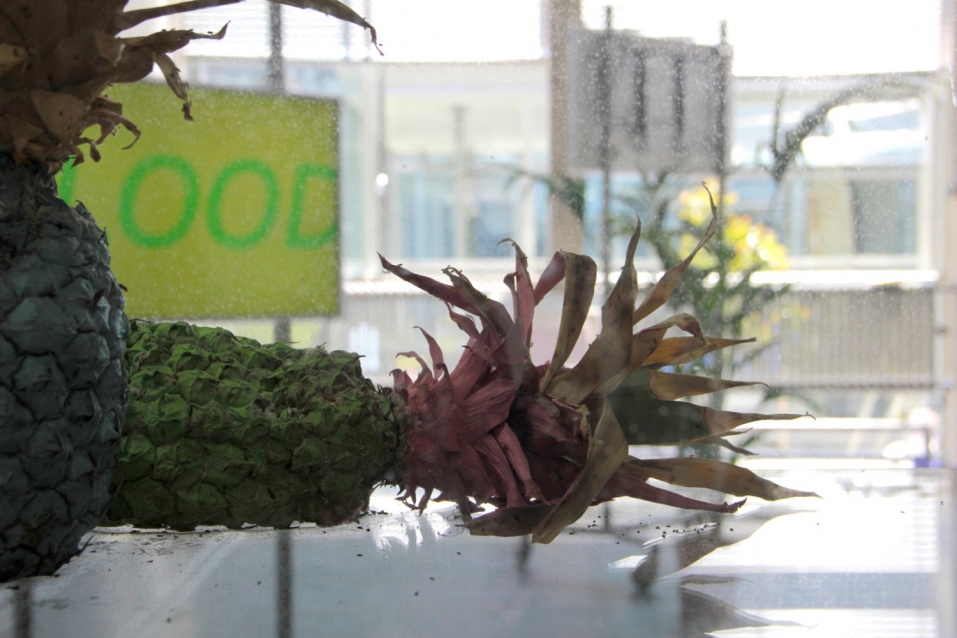 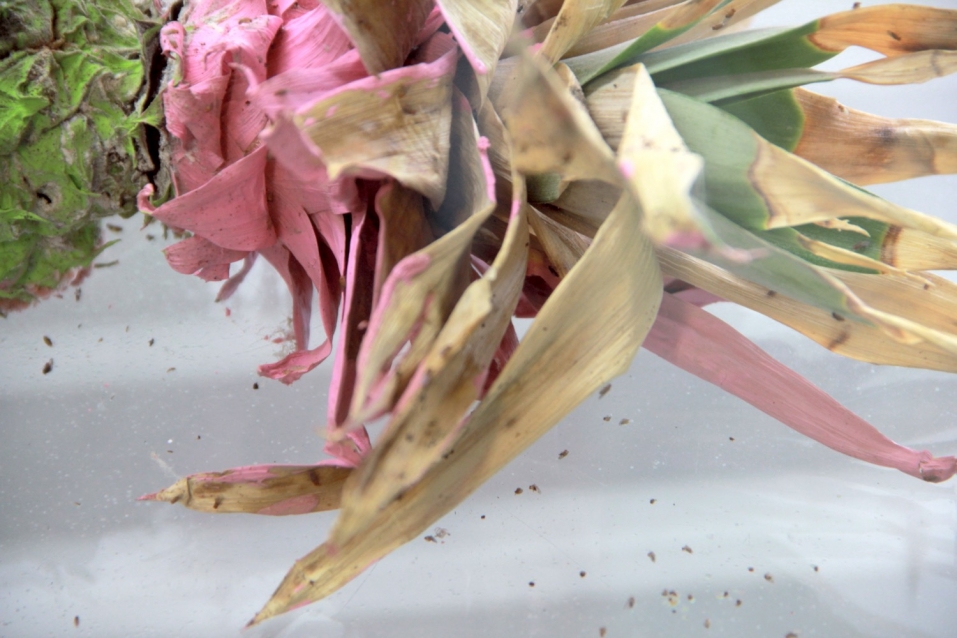 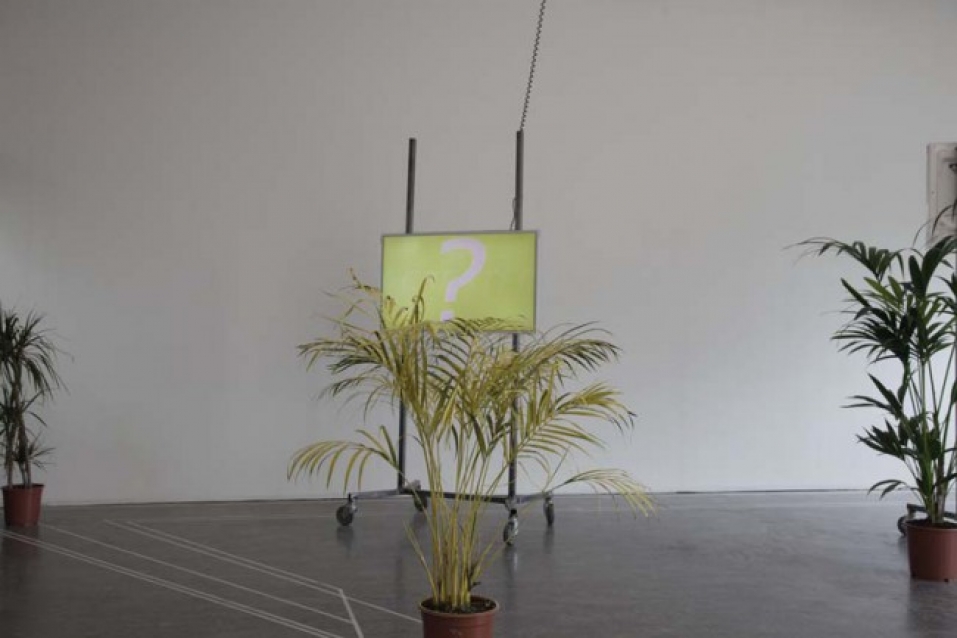 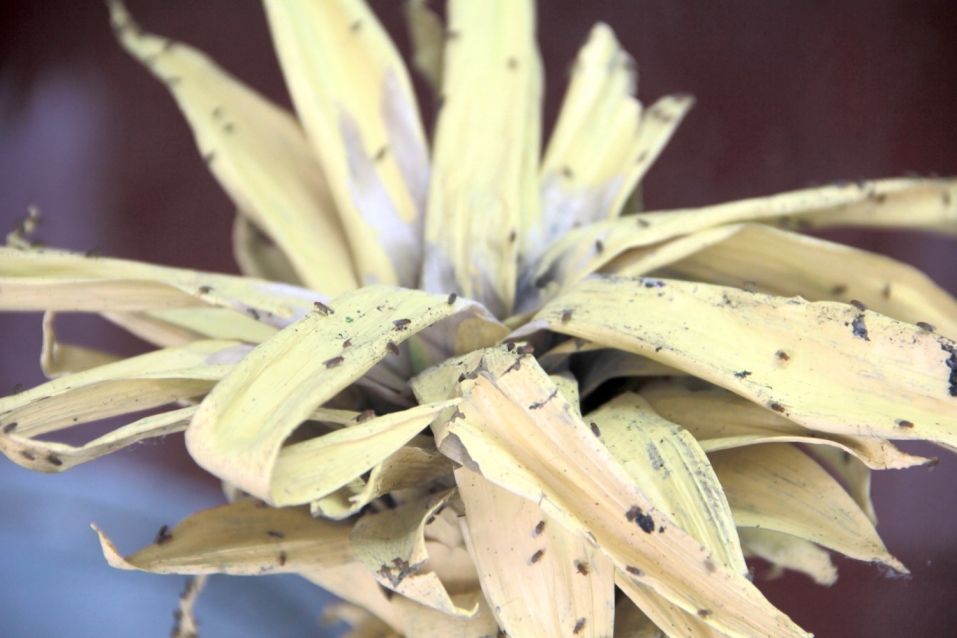